My Trip to the Philippines

I made lots of memories in the Philippines. My best vacation ever was going to the Philippines this holiday break. I was able to see where my Lolo and Lola are from. I met my relatives on my mom’s side.

I flew on an airplane for 17 hours straight. Being in the plane was like going in a time machine that added hours to your life. I got my days mixed up. When we landed in Manila it was Sunday morning but it felt like Saturday.

We were greeted by Tito Randy, Tita Beth, Tito Edgar, Tita Marisa, Auntie Zening, and her driver. We drove in three trucks because there were so many of us. We drove in lots of traffic. There were lots of motorcycles too. They drove in between the cars. It made me scared. I thought they might get hit.

We made our way to a nice resort in Subic Bay. It was beautiful. We went swimming and relaxed by the pool.  We met nice relatives. 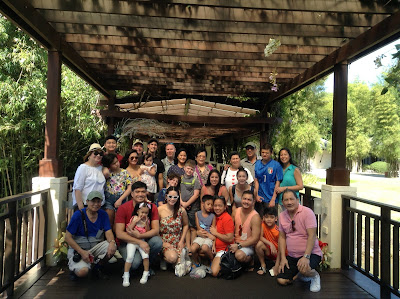 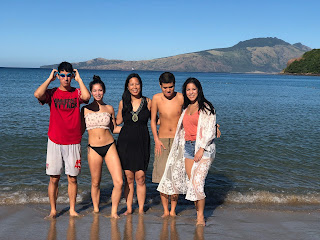 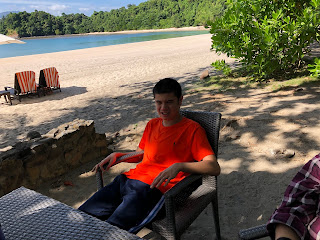 Then we drove to Nueva Vizcaya where Lolo and Lola were born. We met lots of relatives. I saw many motorcycles with sidecars. They would carry whole families on them. People were everywhere outside going to market and walking around. 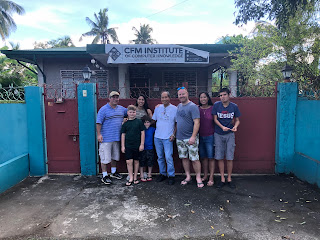 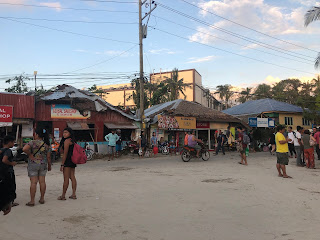 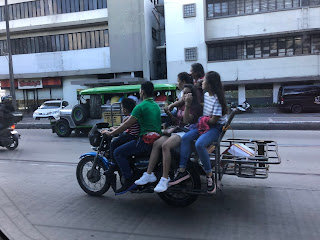 We celebrated Christmas Eve at 2 parties. At the mayor’s party there were kids playing Christmas carols on their instruments. There was lots of food. Everyone was nice. But I was really beat from meeting so many people. I am glad I did though. I did not mean to get cranky but at times I wanted to hide. 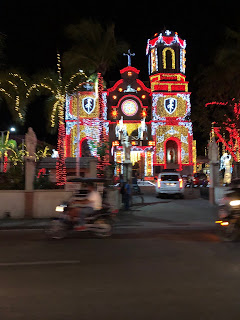 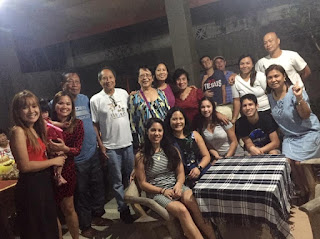 On Christmas day I went to a big party at the Lopez farm. It was in the mountains. It was beautiful and green. There was lots of food and good singing with the karaoke. We later had halo halo at the restaurant. 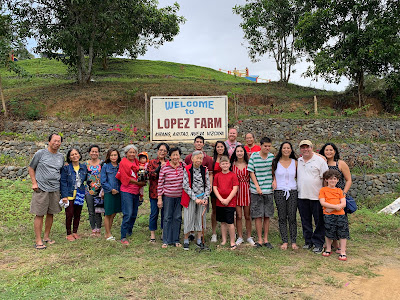 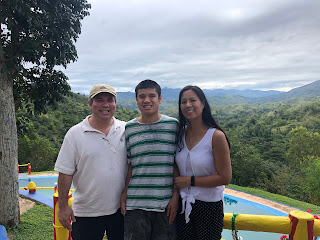 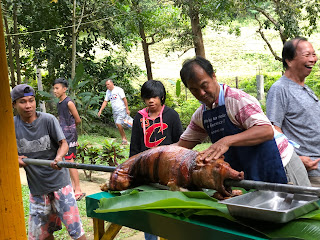 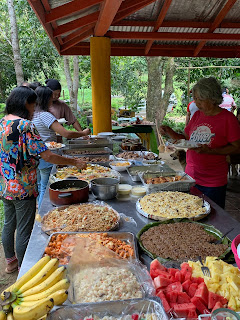 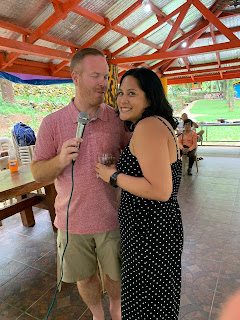 The next place we visited was Boracay. It is on a smaller island. We had to take a plane and a boat to get there. It had been hit by a typhoon before we got there. Damage to trees and buildings could be seen as we drove to the hotel. It was also crowded with motorcycles and tricycles. Power went out a lot. The beaches in Boracay were very pretty and blue. I enjoyed the water and sand. I also thought the boat trip to another island was fun. I liked riding on the water and feeling the wind. Action and adventure was really exciting. Boracay was magnificent. 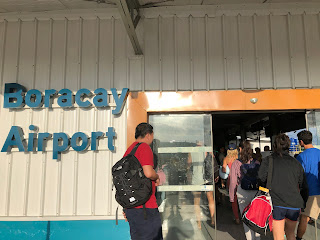 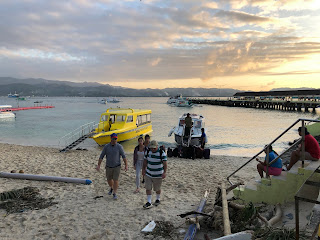 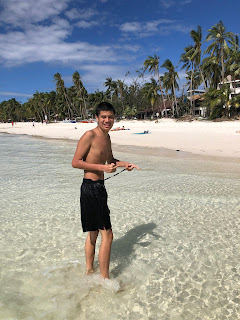 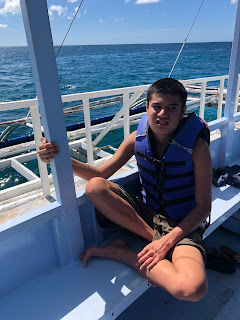 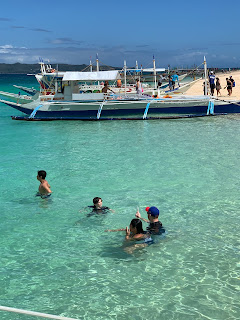 Finally we went to Manila. We stayed in a fancy hotel on a high floor. Manila was big and busy. We ate at nice restaurants. We shopped in the biggest mall in the world. Catching up on sleep was nice because a lot of activity gets me too drained sometimes. Dad and I slept in a few days. 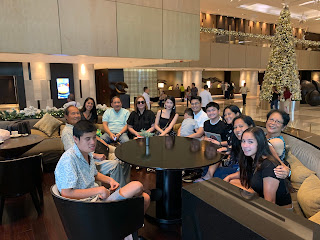 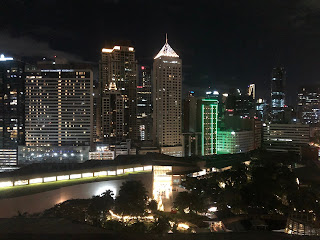 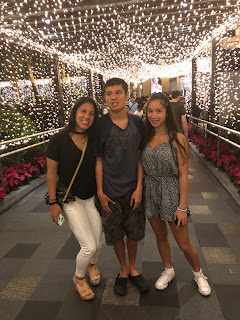 One day we drove to the Taal Volcano. It is a beautiful place. There is a lake formed from an old extinct volcano. Inside the lake is a volcano that is active. It wasn’t erupting the day we visited but I learned it did one week later. 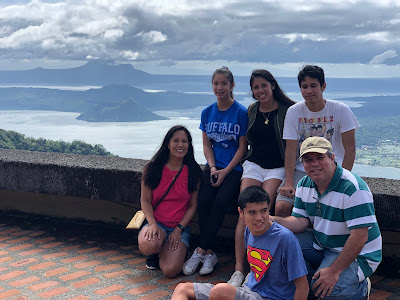 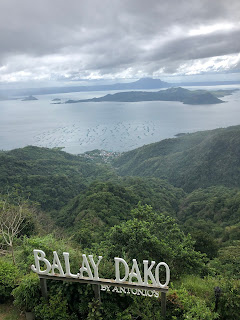 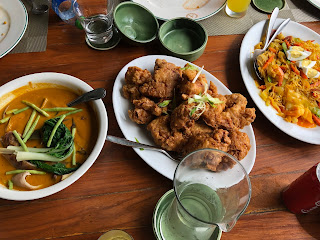 We had New Years in the hotel. From our room we saw lots of fireworks. It was awesome. Fireworks are pretty but not their sound. 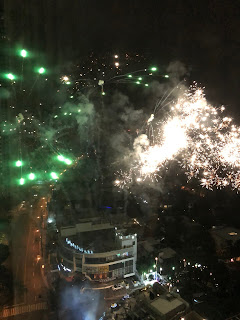 The Philippines is a lovely place to visit. I am so glad I visited and met many relatives. I hope to go back again soon. 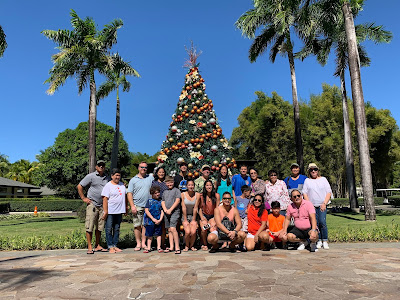