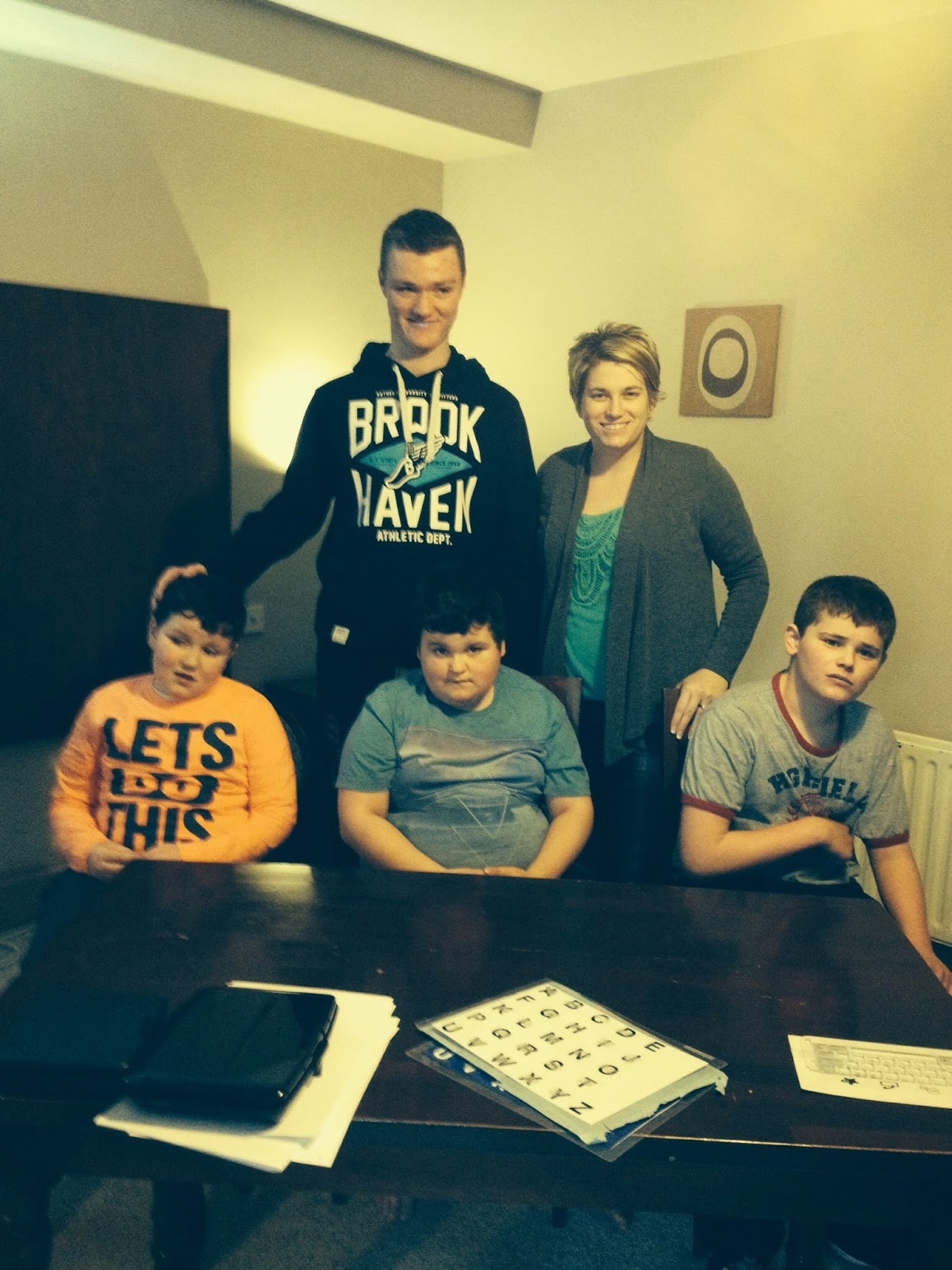 
In the last few years, there have been communities of families coming together around empowering their Autistic children with effective alternative methods of learning and communication.  Communities in New York, Maryland, Virginia, Georgia, California, Indiana, United Kingdom, Australia, and Ireland have seen firsthand the far reaching effects of methods such as RPM to transform the lives of their children, their families, schools, and communities.

Caroline Galvin and Mary Cotter planted the seed that started the RPM Community in Ireland.  Long-time friends, Caroline and Mary first learned about RPM in 2013 from reading the book Ido in Autismland by Ido Kedar, a non-speaking Autistic teenager.  After reading, they agreed they needed to give their sons Adam and Cian, both age 9 at the time, the opportunity to try RPM.  A series of phone calls lead them to Erika Anderson, an RPM provider from Wisconsin, USA, who agreed to come to Ireland to conduct a week long intensive workshop for 6 kids and their families.  During the first workshop in September 2013, all 6 children responded to age appropriate lessons, demonstrating their intelligence and ability to spell to communicate.

Fiacre Ryan, age 13, was one of the first workshop participants.  His teacher from the autism unit in Newport National School came to observe and immediately began implementing RPM at the school.  Newport became one of the first schools in Ireland to use RPM.  Fiacre even had the honor to spell a message for Taoiseach Enda Kenny (Ireland’s Prime Minister) at the opening of the school’s extension.  “We want an education,” it read.  Fiacre’s progress has been nothing short of a miracle. This past September he moved to Swinford Secondary School where he attends classes with mainstream peers and does a full schedule of academic subjects for his Junior Cert.

Prior to RPM, Adam Galvin would cry before going to school and his behavior had been getting worse as he grew older.  After seeing Adam’s success at the workshop, his school Swinford National School also took on RPM.  With his aide Karen, Adam has shown brilliant progress and is now partially mainstreamed, taking grade-level English, history, geography, and math.  His school has adopted a very accepting and open-minded attitude which has made a huge difference in Adam.  His mom Caroline says, “He is a different kid.  This year (when he goes to school), he jumps out of the car with a smile.”

The Ireland group has not been without its share of challenges.  The parents agree that getting their children to replicate what they achieved during the workshops did not happen quickly.  A lot of patience and hard work was involved.  Cian Cotter’s school refused to accept using RPM based on its “evidence based” ethos.  His parents pulled him out of school and now his mother Mary homeschools him. She says, “We have lots of opportunity to practice RPM.  After each workshop our goal is to replicate what Cian can display working with Erika.  The workshops set our next family goals and Skypes keep us on track.  Also having someone at the end of the phone who is at the same stage has proved so helpful on the days it does not go well.”

The Ireland organizers have conducted a total of 4 workshops with more planned in the future.  The total number of children doing RPM in Ireland is now 32.  The charity RPM Ireland was founded to fund workshops to reach more children.  The workshops have been well attended and observed by parents, teachers, speech therapists, special education lecturers, psychologists, and representatives from the National Council for Special Education.

Here are some quotes from Ireland’s RPM Trailblazers: 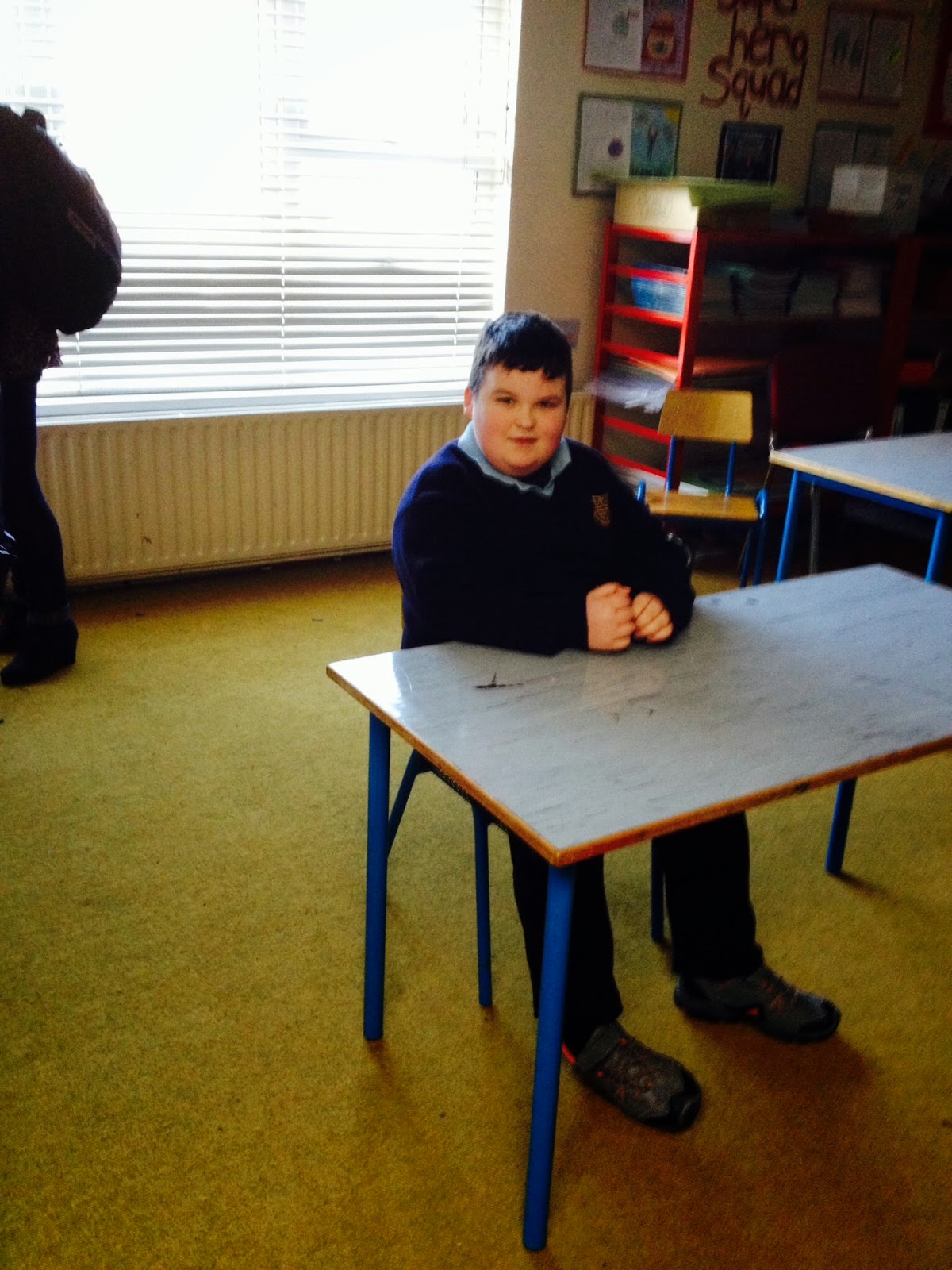 Adam in his regular class at Swinford

Adam Galvin’s message for Autism Awareness:
You may think having Autism makes me sad but I am very happy with my life. My family cares for me so much and I am so thankful. 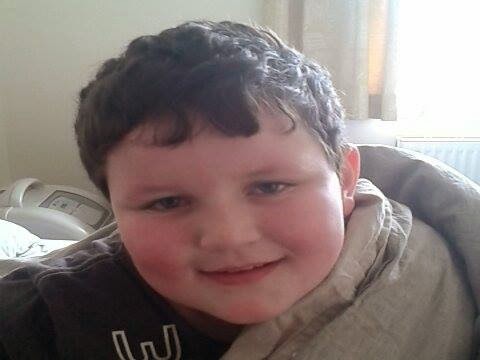 Conversation Between 3 Friends:
Cian : Hi everyone can we talk about being Autistic?
Fiacre: Are people mean to you ever?
Adam: I don't like when people are talking about me in front of me.
Cian: That is so rude. I hate that too. Helps me to think of them as chickens.
Fiacre: Getting mad is not worth my worry.  Giving all my focus to proving them wrong.
Adam: I like showing them how wrong they are about us.

Fiacre:
I feel it necessary to share my thoughts with the world today. Just a short time ago I would have been considered dumb by many. The one thing that saved me was finding my voice with RPM. Keeping silent is not easy, but having a voice in any way is a voice to be heard. Believe! 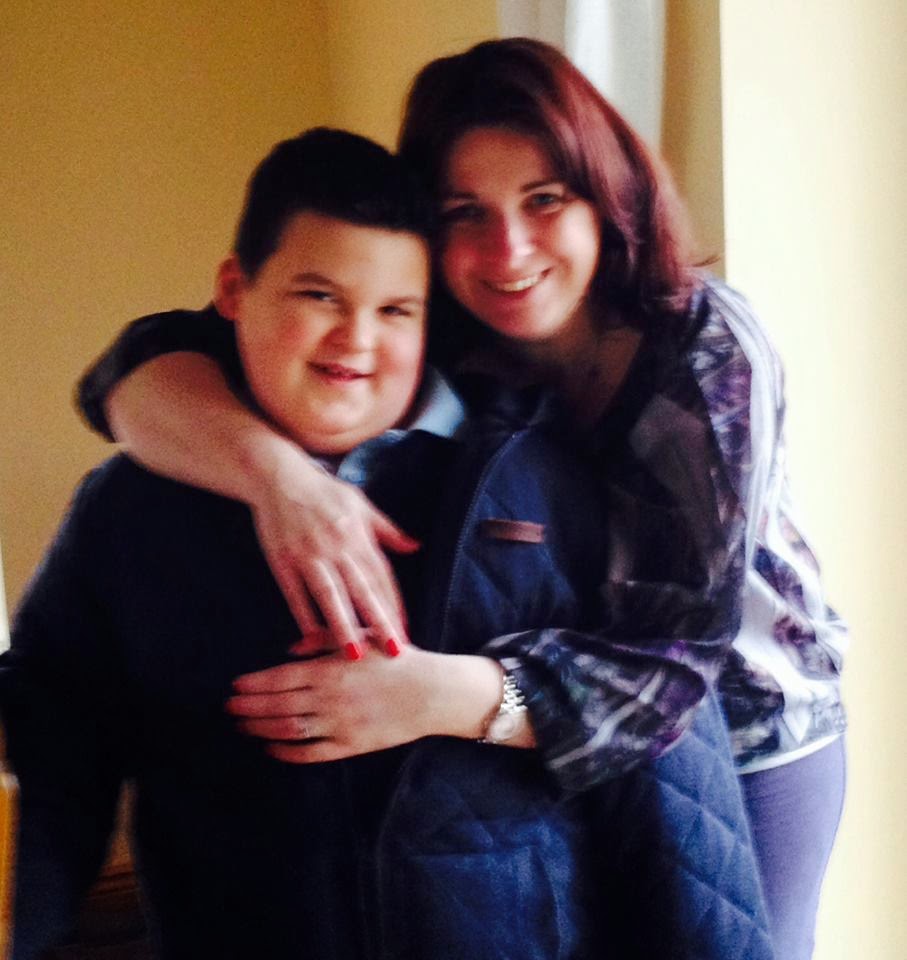 Adam and his mother Caroline